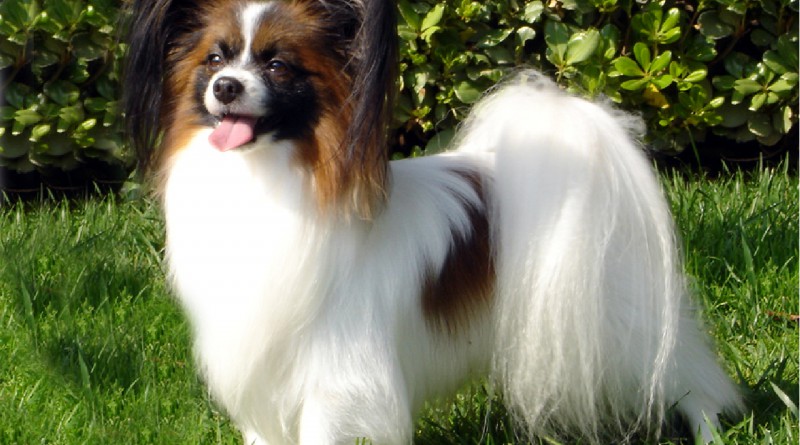 In 2006 Kennel Caratoots really dominated the top lists in Sweden. Out of the 20 Top Winning Papillons of Sweden 2006, six were breed and owned by me. Ch Caratoots Convince Chantalle, now thirteen years old was still going strong in the show rings. She was placed eleven times, won one BOB, one BOS, eleven BOB Veteran and one BIG-4 Veteran. Kennel Caratoots was once again the No 1 Top Winning Breeder.

In June 2006 Ch Caratoots Classy Centerfold returned to the house of Caratoots to compete in the show rings and be used in breeding. “Jazz” who usually lives with Graeme and Elaine Daws in Washington USA, was in Sweden with us  for a limited period during 2006. In less then four months he in addition to his International, American and Canadian titles, received his championship titles in Sweden, Norway, Denmark and Finland. He was placed twenty times, with eleven BOB, two BOS, four CAC, eight CACIB and four R-CACIB.. Apart from two BIG-1, one BIG-4 and one BIS-3, he was also awarded the titles Norwegian Winner 2006, Copenhagen Winner 2006 and Swedish Winner 2006.

Pearl Collection Pärlemo was placed seventeen times, won five BOS, seven CAC and six CACIB during the year – not bad for a young girl just starting to compete in the show rings.