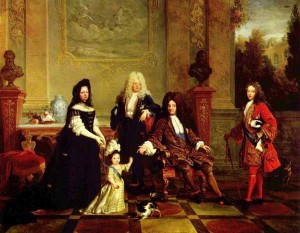 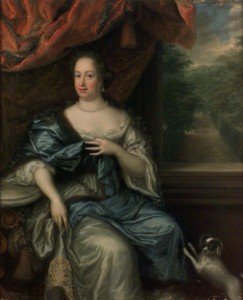 The papillon breed of dog takes its name from the French word for butterfly – papillon. An apt description of its widely set and erect but angled ears. It also has a thin white blaze between the ears, bisecting the face, that suggests the insect’s body. The older variety of papillon called phalène, which has dropped ears, has been known since at least the 16th century. The phalène takes its name from the butterfly’s cousin, the moth, another winged beauty that folds its wings when at rest. Phalènes and papillons can be born in the same litter, but phalènes are not as popular as their brethren with the upright ears.

The first papillon, i.e. with angled ears, is said to have been born in 1896. It has never been proven if it was a mutation or just a freak of nature – in that case a very nice whim.  For sure is that it was not caused by mixing breeds.

The two varieties, papillon and phalène, were accepted at the Belgian shows in 1902, and name papillon was given to dogs with oblique ears. On the continent generally the dropped ear dogs were referred to as the continental dwarf spaniels; it was not until 1955 that the name phalène was finally approved. 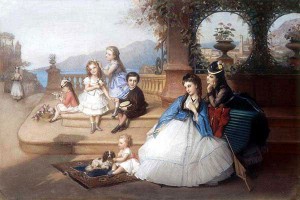 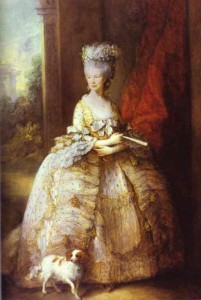 hroughout Europe, the dainty little papillon was a favorite of ladies of the court, especially in France. The royal families were the only ones who could afford to buy and breed dogs solely as companions. It is written that Queen Marie Antoinette carried her pet papillon with her to the guillotine. Also Madame Pompadour, mistress of King Louis XV, cherished a papillon called Inez. The papillon also appeared regularly in paintings featuring the 17th and 18th century royal children and ladies at court done by such old masters as Rubens, Titian and Van Dyck.

The papillon is a hardy little dog descending from the continental toy spaniel. It is however difficult to ascertain when it became a separate breed. These early specimens were also known as dwarf spaniels or epagneuls nain.

The fact that they were called epagneuls could indicate Spanish origin because the name “spaniel” means “dog of Spain”, and for that reason it has often been inferred that the spaniel breeds originated in that country. The papillon is not nearly as delicate as its appearance might suggest, 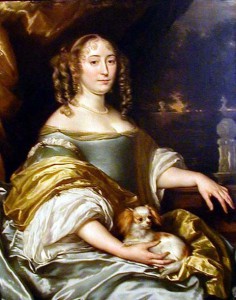 and in fact, it greatly enjoys chasing vermin if given the opportunity. As a pet it is delightful, being lively, irrepressible and affectionate, and liking nothing better than being in the company of those to whom it becomes firmly attached. 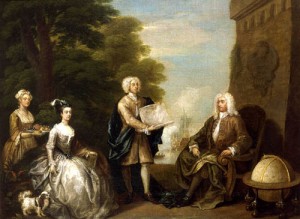 The Papillon Club of Sweden, called “Papillon-Ringen”, was established in 1965, and works for the soundness and development of the breed. As a serious breeder of papillon in Sweden, one should be a member of this club and follow its ethical recommendations when it comes to breeding.

Kennel Caratoots is a member of Papillon-Ringen as well as the Swedish Kennel Club.