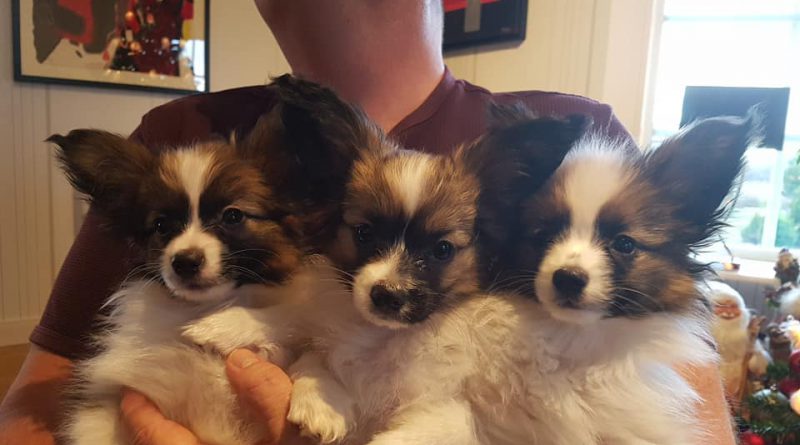 We have been very fortunate to receive five fantastic litters of puppies during 2018. There are now a few puppies looking for new homes!

From the first litter after Ch. Topasar Rhapsody in Red (Melody) and Ch. Caratoots Creamy Candyman (Freddie), born on March 3, the two boys Caratoots Charles Caren and Caratoots Classic Centerpiece moved to the USA and have already started a successful show career. One of the girls, Caratoots Charming Chanelle, moved to Stockholm, while the last girl Caratoots Candid Camelia is staying with us at Villa Caratoots.

IOn July 11 Ch. Caratoots Classic Cocktail (Diva III) gave birth to a litter of three, a repeat of the successful breeding in 2017 sired by Ch. Caratoots Calvados Creme (Clinton). Caratoot’s Colonial Colada has moved to our friend Lena in Upplands Väsby, while Caratoot’s Cranberry Collins will remain with Kennel Caratoots. The adorable girl of the litter, Caratoots Caribbean Champagne is now looking for a new home.

Due to the amazing quality of the first litter of the year, we repeated the breeding after summer. On October 10 Ch. Topasar Rhapsody in Red (Melody) and Ch. Caratoots Creamy Candyman (Freddie) gave us four gorgeous boys to be proud of. Caratoots Cutting Corners has already found a new home in Stockholm, while two of the mischievous brothers Caratoots Close Call, Caratoots Case Closed and Caratoots Cold Case are now looking for new homes.