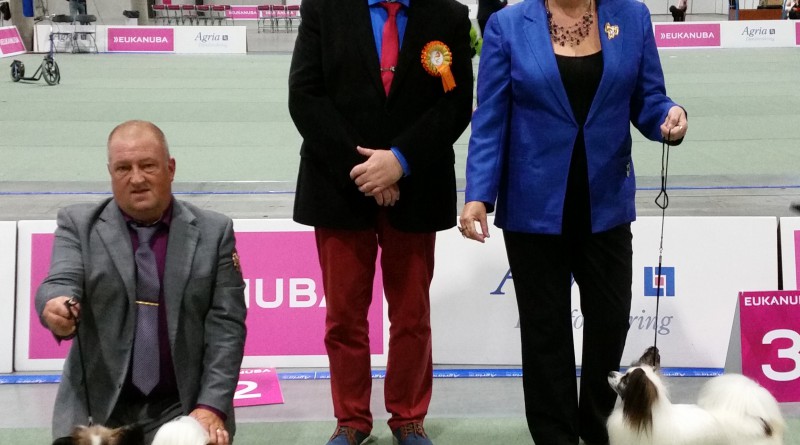 These are the results of Kennel Caratoots: